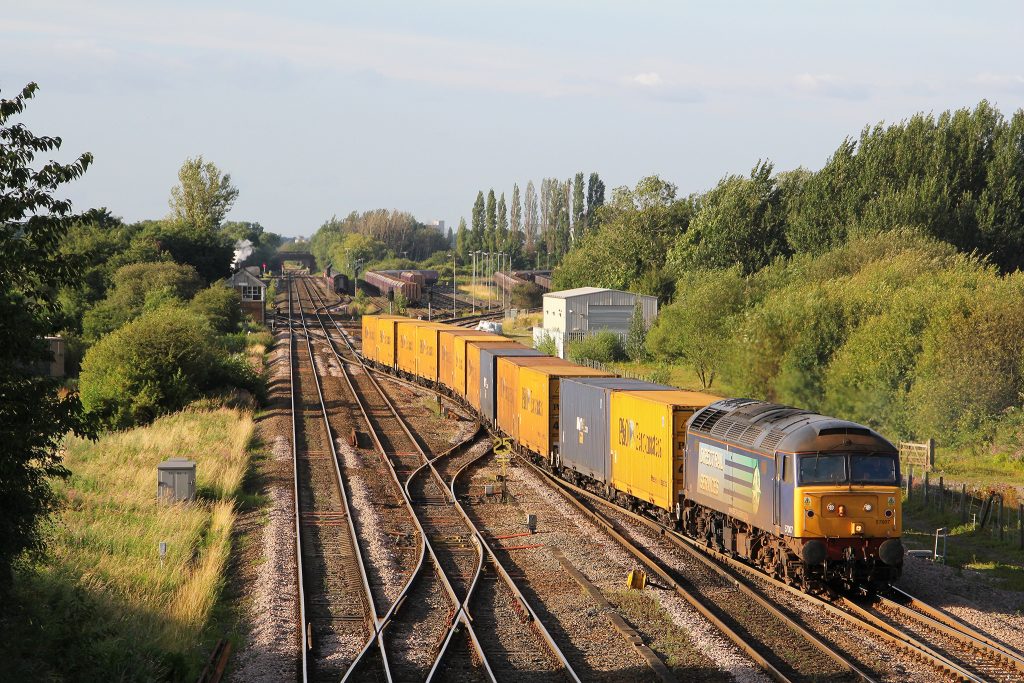 Panic has become rampant amongst shippers and carriers because of the current shortage of truck drivers. According to the American Trucking Association (ATA) the industry is lacking an estimated 35,000 drivers. A  number that is slated to grow to 240,000 by 2020.

The diminishing number of truck drivers can be attributed to a number of factors such as the strengthening of the construction industry as well as the rise of intermodal rail transportation.

Intermodal rail paired with trucks to carry out the short term drayage is slated to soon be the preferred means of shipping for manufacturers all across the country.

What are its advantages?

Intermodal has the flexibility of loading and unloading goods in a dropped trailer environment, which reduces handling costs. Rail can also move one ton of freight 450 miles on one gallon of fuel, which significantly cuts fuel surcharge. 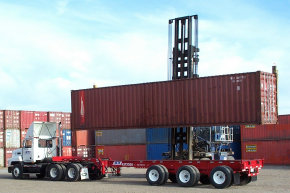