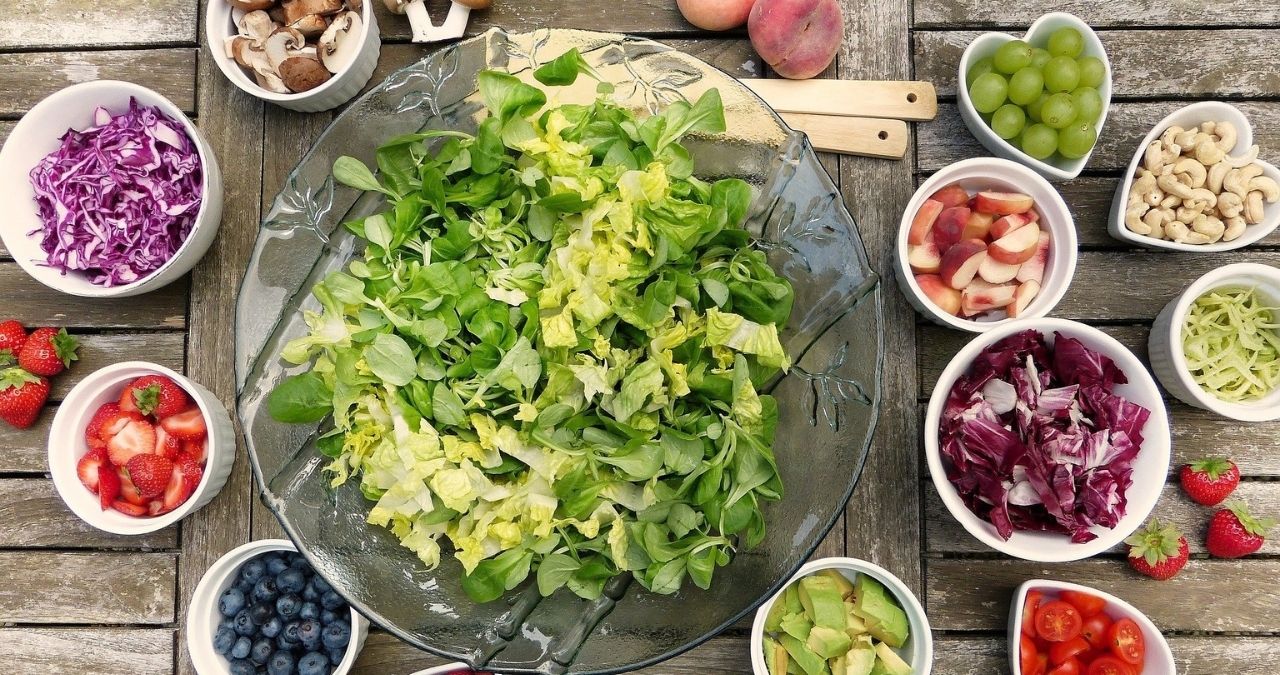 Way back in the 60s and 70s, Americans started to voice their concerns about processed food. This was partly because they found processed foods to be bland or insipid. Today, consumers take part in the farm to table movement anywhere from farmers’ markets to restaurants that serve locally sourced ingredients. In fact, the farm-to-table movement sometimes referred to as the farm to fork movement, is still going strong.

Everything You Need to Know About the Farm to Table Movement

What is the farm to table movement?

Far from being a passing fad, the farm to table movement continues to be a popular social movement. The restaurant industry recognizes the movement as something of a mainstay. The primary purpose of this anti-processed food trend is the promotion of organic produce. This also focuses on the producers within the local restaurant industry. Supporters urge restaurants to support local farmers instead of procuring their ingredients from far-flung places and overseas suppliers. The movement supports the idea that there are several problems with such produce, dairy and meat.

The farm to table movement claims that there are problems with distant suppliers shipping supplies to local eateries. Advocates argue that in order to ship products long distances, the fruit and vegetables are picked prematurely instead of being allowed to ripen, or are frozen to safeguard against spoiling or both. Consequently, they assert that the long-distance produce is less nutritious and tasteless or bland.

Conversely, they advocate that produce picked locally, when appropriately ripe or ready for harvesting, is not only optimally fresh but full of vitamins and flavor as well. As a result, this alleviates the need for restaurants to add other flavoring and sauces to their dishes in order to make their food taste better. The result is patrons indulging in truly fresh food and being able to appreciate its natural flavor.

In 1971, Berkeley, California was home to the very first farm-to-table restaurant – Chez Panisse. It was the dream child of Chef Alice Waters. Her belief was that locally grown, organic produce was fresher, had more flavor, and tasted better than that used by other restaurants. The restaurant was a hit and the movement started growing. However, it was only in the 2000s, when farm to table eateries opened in places like Boulder, Colorado, and in Seattle, Washington, that the movement exploded. Today, there are now farm-to-table/fork eating establishments in most major cities throughout the country. It seems as if the restaurant industry has turned over a new leaf. Farm to table is now, by some accounts, a fast-spreading trend, worldwide.

Farm-to-table restaurants have boosted interest in healthy eating and supporting local economies. As a result, the farm-to-table movement has created more jobs in the food-service industry and on local farms.

The more local organic produce is served, the more the demand grows. Therefore, it could be said that restaurants are playing a role in promoting public health, by promoting and making available organic food. Organic food has a well-deserved reputation for being healthier for us, in addition to being fresher and tastier.

Relationships between business owners and farmers have improved as well. In fact, some restaurants now embrace their producers to the point of entering into exclusive-supply agreements with them. Some restaurant owners even ask farmers to plan particular crops. The relationships are now mutually beneficial. By serving local produce, restaurants attract more customers and farmers get more business.

Firstly, organic food has not been subjected to chemicals and pesticides, which are bad for the environment. Secondly, the produce doesn’t have to be shipped long distances which means a reduction to some degree in greenhouses gases and carbon emissions.

The challenge is to find a way to bring down what for some is the prohibitive cost of organic produce. According to the USDA, the average additional economic cost to grow organic corn vs conventional corn was the difference of $15 per acre. That is certainly food for thought.