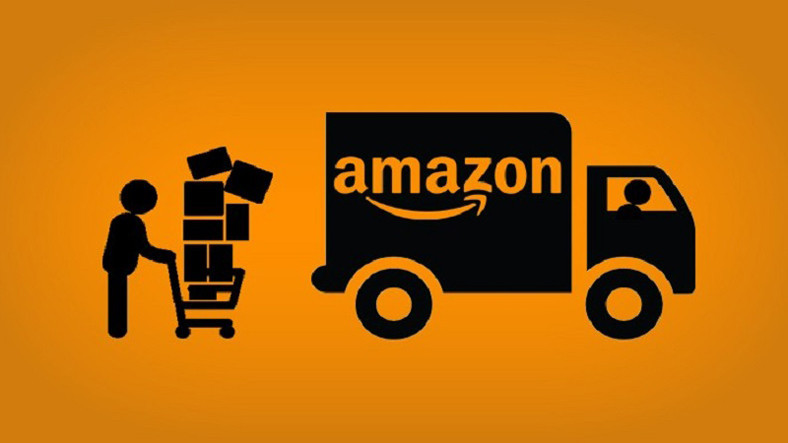 Amazonization is one of the most widely searched terms of the year. If you’ve heard of it before and aren’t sure what it means or how it impacts logistics and sales, your search might have led you to this page. You’ve come to the right site: Here’s what you should know about Amazonization, what it means and how it affects logistics.

The term Amazonization describes the impact that Amazon has had on the way everything around it works. At the same time, the term also implies that things have become more Amazon-like and that Amazon has become the dominant force in the industry. Both those terms are true.

Before Amazonization: The Origins of the Term

Before Amazonization, a similar term was used to describe the impact that another giant company had on the retail sector. This was known as Walmartization – and it’s in part where we get the term incorporating Amazon from. At the time of its introduction, Walmart had a lot that other companies didn’t. It had things like bulk buying power and international contacts that allowed it to order (or eventually produce) products at a rate no other company had seen before, and get these to their customers at a much cheaper price than everyone else. Hence the term Walmartization.

The Impact of Amazon

Amazonization is so broad that its full impact has managed to reach several different industries and sectors all at once. Amazon has set a golden standard of instant product delivery and broad-reach affiliate advertising – but at the same time, this golden standard is impossible to match for thousands of other smaller companies that have since had to expand or scale down as a result. The impact of Amazon hasn’t been all good or all bad, either. It’s a complicated issue to say the least. Has your company, venture or supply chain been able to adapt to what Amazon has to offer as a competitive service?

What Amazon means for customers is instant access to any product that they can possibly think of – and from there, almost instant ordering straight to your door (and this can be even faster if you opt for Amazon Prime). This has set a certain standard for customers that they have had time to get used to. Any other company offering delivery in five days to two weeks pales in comparison to what Amazon has to offer. This could potentially mean that other, smaller companies are unable to keep up with what customers have now begun to demand.

With Amazon also came new forms of advertising, mostly ones that took advantage of the dotcom boom in the nineties. Now, a lot of products are advertised with the use of direct Amazon affiliate links – these go straight to Amazon and through the network of advertisers, some of which will earn a fee from this affiliate advertising network when someone clicks through and buys. Amazon has set a standard where companies are losing out if they aren’t making use of Amazon links: Again, this puts smaller advertising networks and companies at an increased risk of losing out.