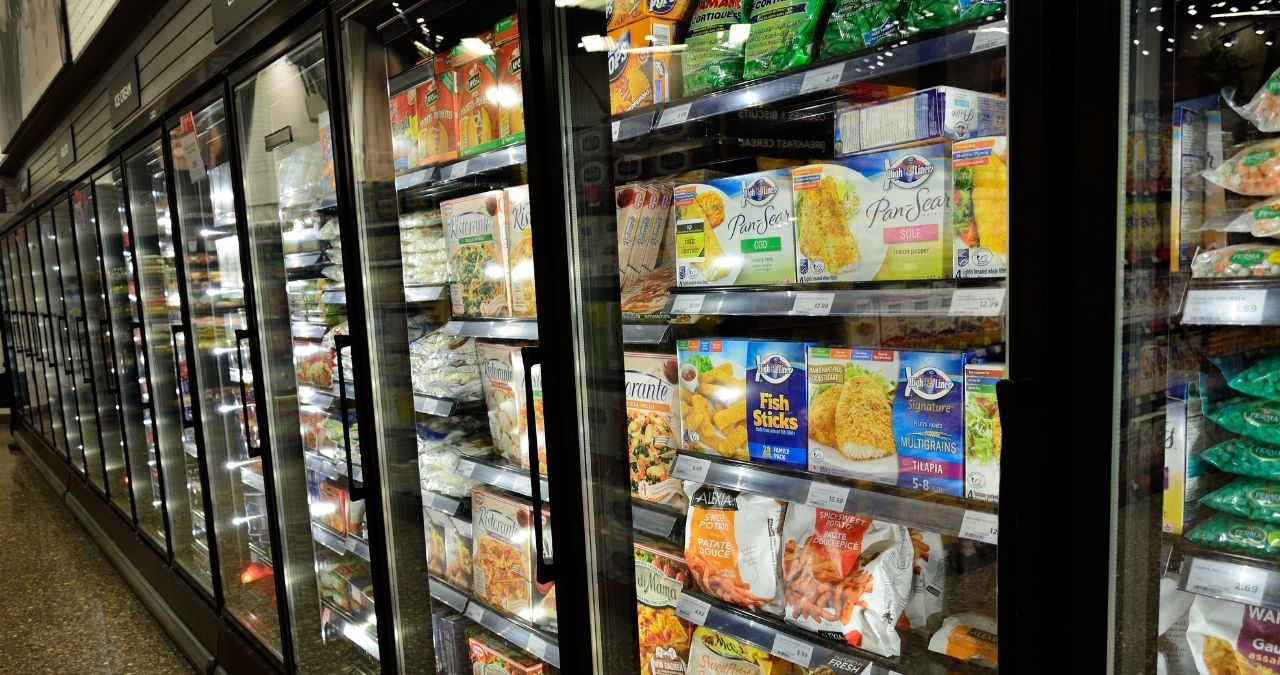 What is National Frozen Food Month?

In 1851, James Harrison, a British journalist who emigrated to Australia introduced the first commercially viable ice-making machine. In 1924, the easy and quick freezing method known today was invented by Clarence Birdseye. Birdseye went on to introduce Americans to flash freezing in 1929. Clarence Birdseye became an iconic frozen food brand and a household name in the UK.

In 1934, the Icelandic Fisheries Commission was instituted with the aim of motivating fishermen to quick-freeze their fish. 1953 saw the introduction of the frozen TV dinner by C.A. Swanson & Sons, offering convenience and taking away the need to slave over an oven at the end of the workday. In the mid-1970s, a retail chain opened mini-supermarkets that only sold frozen food. Last year, approximately 26 percent of all American consumers purchased frozen food of one type or another.

In addition to being a quick and easy alternative to cooking, frozen foods have plenty of advantages.

Frozen foods can last for a very long time. This allows consumers to shop for the month and can cut down on trips to the store. While taste may diminish over time, frozen foods remain safe to eat. Although there is a perception that they last forever, it is advisable to read the label.

Frozen foods are also healthy. The nutrition found in fruits and vegetables, whole grains, and meats is locked in at the time of freezing. The key to unlocking the nutrients is to cook the food as directed on the packaging.

In addition to being cheaper than fresh food alternatives, frozen foods also save time and spare the effort to prepare meals from scratch. Next time you are at the store, compare the prices of frozen produce to fresh produce. Buying items such as frozen vegetables in bulk towards the end of a season will help you avoid higher prices associated with seasonality.

Lastly, the portion size of frozen meals translates into very little waste. There are portion sizes to suit a variety of appetites.

Suppliers and retailers will all be vying for one of the 34 Golden Penguin awards for the best-frozen food promotion during the month of March. To do so, they will be offering a variety of specials throughout March. Keep an eye on print media for discount coupons. You might also check on mainstream media sources for advertised specials, sweepstakes, and promotional bonuses at the point of sale in stores.